Everything You Need to Know About the WordPress 5.9 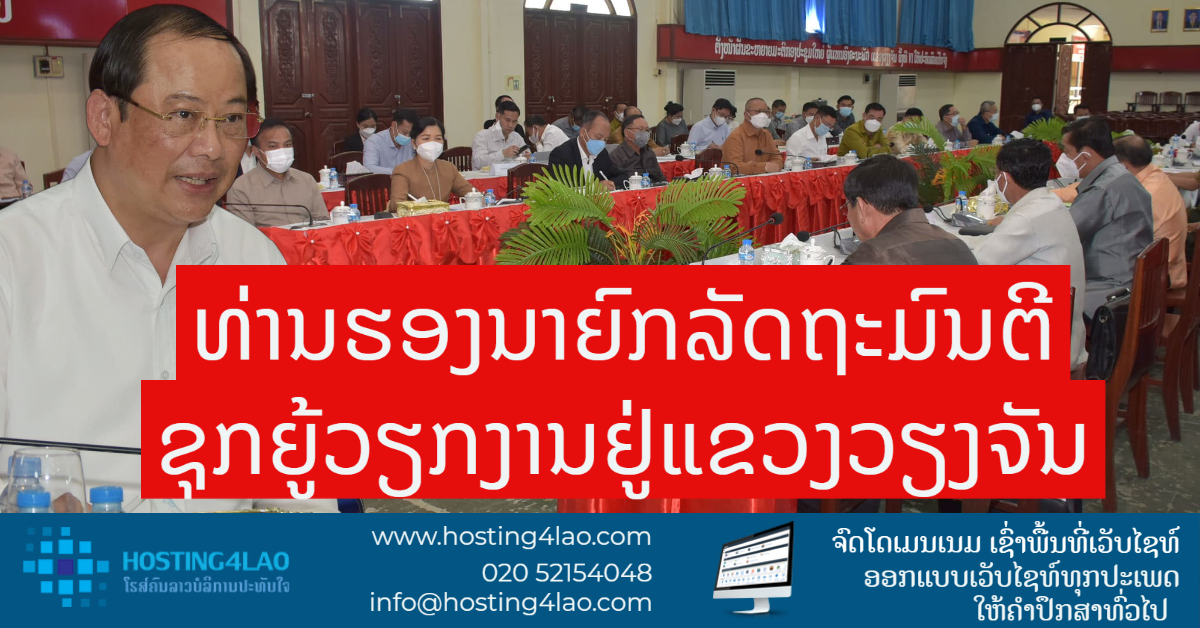 WordPress is a website hosting platform that is particularly popular among bloggers and small businesses. It is well-known for its flexibility and ease of use and the brand-new WordPress 5.9 version.

Scheduled to be released on January 25, 2022, it is already making waves in web design and hosting. Read on to learn more about what’s new in WordPress 5.9 and why it creates a buzz.

Features and Changes You Can Expect from WordPress 5.9

The most notable WordPress 5.9 change is the availability of full site editing controls to all users. The new update brings a block model that allows users to make changes to their page content and global pieces of the website at the same time. This — along with the changes to the Gutenberg editor such as updated design tools, incorporation of patterns, and easier navigation — will make WordPress a far more customisable platform than today.

WordPress 5.9 is bringing a Global Styles Interface that features brand new, optimised tools that allow you to effect changes to your design across your entire website at once. These changes can be applied to headings, colours, fonts, spacing, and much more. The interface is expected to work on the block model to simplify website customisation.

WordPress 5.9 developers confirmed that the update will feature a brand-new default theme called Twenty Twenty-Two. The theme has been designed to provide maximum personalisation and customisation avenues for users and promises to be the most flexible default theme ever created. The above image from the WordPress Core team gives us an idea of the customisation and design avenues that the new template opens for all users. The design head of the theme explains the inspiration behind its creation as follows:

“Like the birds, Twenty Twenty-Two is designed to be light and resilient, with a hint of playfulness. Its colour palette is drawn from nature, and layout elements sit gently on the page.“

Another highly anticipated feature in WordPress 5.9 involves improving the navigation screen that has been in the works for quite some time now. The changes are expected to make the user experience much smoother while reducing the complexities and difficulties that users often face during website navigation.

WordPress Core has announced that it will improve its lazy-loading feature, which includes not lazy-loading the first picture of the website content. Rigorous testing revealed that this would lead to a probable reduction in the Largest Contextual Paint (LCP) regression (LCP improvement of up to 7%), which, if translated to layman’s terms, means that users will be able to enjoy faster loading times and little to no latency.

Several changes are coming in WordPress 5.9, such as the ability of users to change the language on the login screen and the password reset screens. There’s also active embedding for Pinterest, an update to JQuery 3 that makes JavaScript integration easier than ever, and improved PHP8 support are just a few of the new features you can expect from the latest update.

Users have faced several bugs in the previous versions, which we can expect to be fixed in the brand new 5.9 release come January.

Some users reported the disappearing of reusable blocks on the design interface, glitches on Dark Mode that made certain elements difficult to read and work with, and Theme page issues while hovering over thumbnails. Hopefully, fixes to all these bugs can be expected in the next release!

The final verdict of WordPress 5.9 can be expected a few weeks after the official rollout. There is no doubt the update holds enormous potential to enhance user control over customisation and revolutionise how small-scale businesses and bloggers use WordPress.

The update is expected to usher in a new era of personalisation and web design, with users gaining access to many patterns and design options. Still, they can also work their magic with the brand new and flexible customisation tools at their disposal.

Suppose you are looking to scale up your WordPress website and gain access to a faster and more efficient setup for your business. In that case, Vodien offers a dedicated WordPress hosting service that comes with best-in-class security, industry-leading speeds, and 24/7 monitoring and support.